Techzug.comTechnology In Your Hands
Home Architecture The Museum of Islamic Art 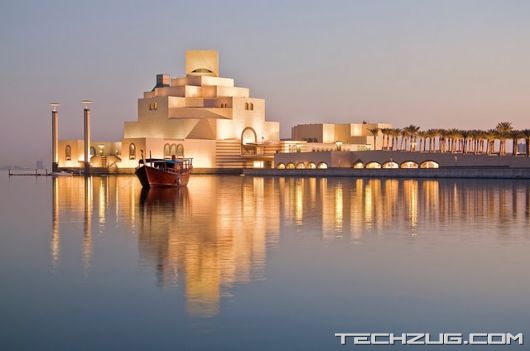 It isnt often that a building stuns  literally. However, this is the case

with the Museum of Islamic Art in Doha, the capital of Qatar. Traditional Islamic 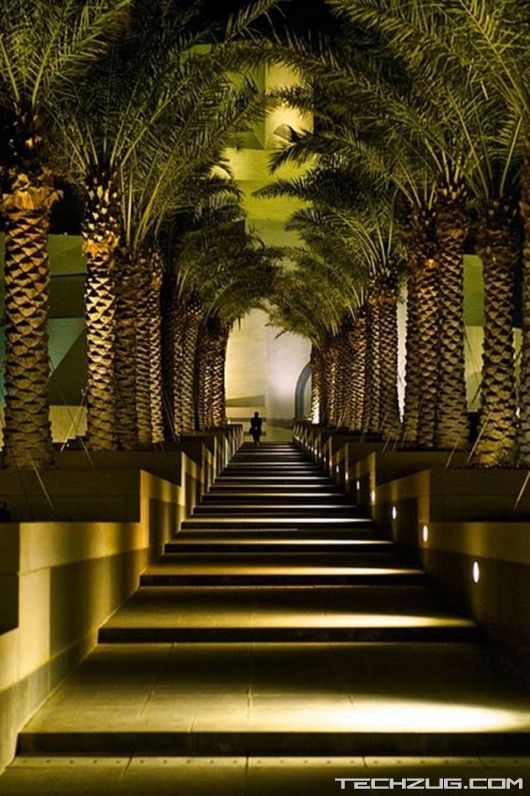 Nothing is done by halves here. Even the palm lines entrance

(and entrancing is perhaps the right word) fills the visitor with expectation.

Sublimely designed by IM Pei, the museum opened its doors to the public

less than two years ago. 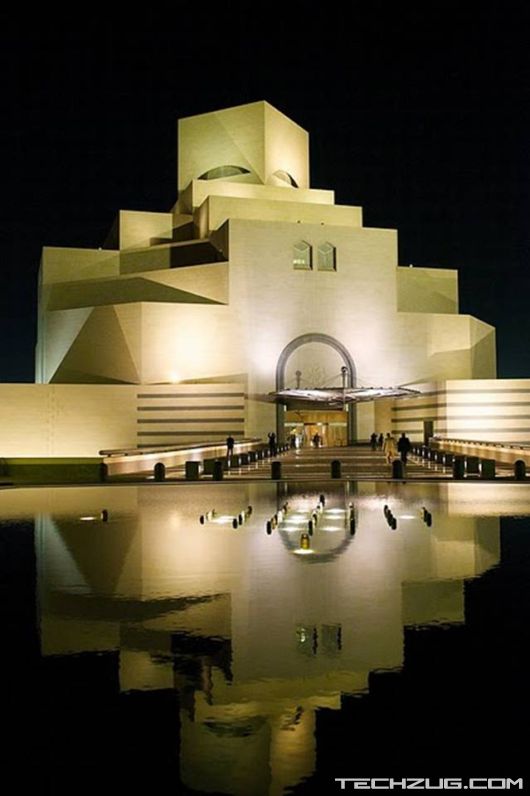 The building is, as you might expect, heavily influenced by ancient

building like it on earth. Certainly as a museum of this king it was the first

in the Persian Gulf and its sheer size alone, over forty five thousand square

meters, is a testament to the ambition of its designers. 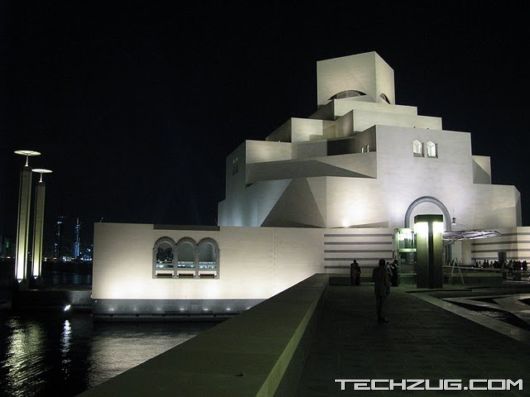 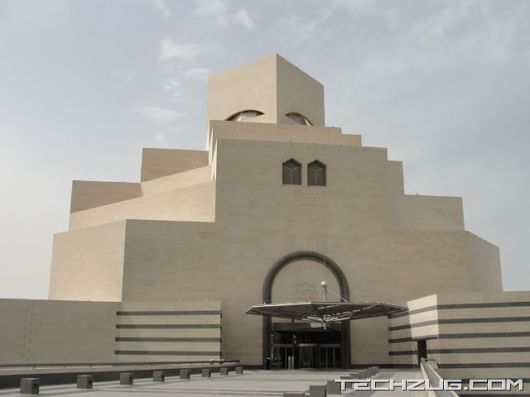 Sabhia al Khemir became the founding director of the museum in 2006.

dialogue between the great civilisations of the world. 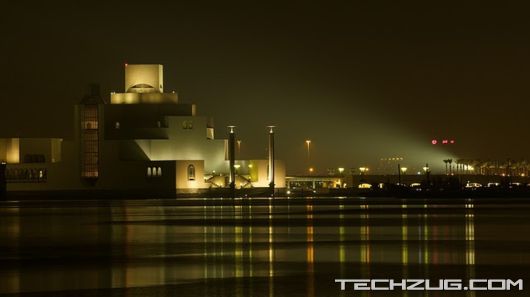 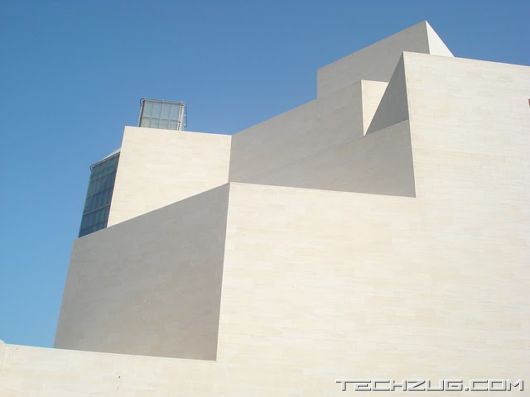 The idea that contemporary Islamic culture is inward looking was contradicted

from the word go by the invitation to IM Pei to be the chief architect of the project.

The Chinese born American considered by many to be a master

in his field was gently coaxed out of retirement to design the building.

Most agree he has done a stupendous job. You may know him for, among

many other projects, the glass pyramid outside the Louvre. 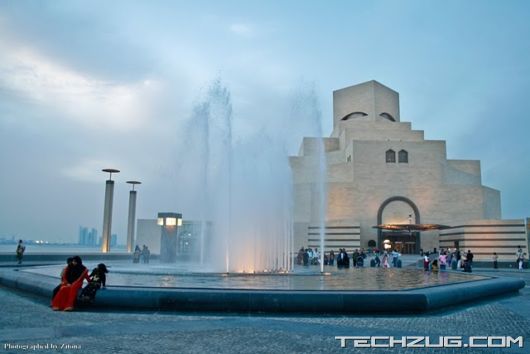 sites for the museum. This building ? if it was to stand ? had to stand alone.

Doha happens to have a corniche ? a waterfront promenade which is paralleled

by a road. Perfect. So it was that it was eventually built on a sixty

acre island off the corniche. 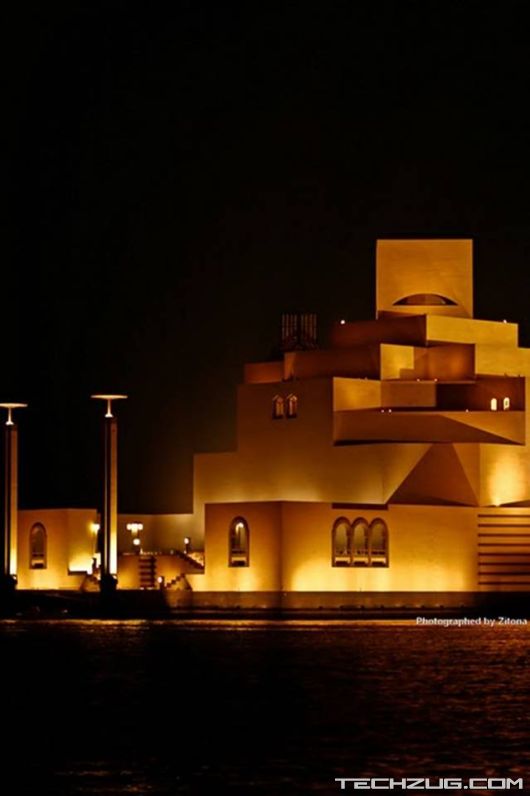 But what lies within? Surely something so spectacular on the outside

must only be something of a disappointment on the inside. chacun

à son goût, of course, but this is not the case with this particular building ?

whatever your own taste, disappointment is hardly the word. 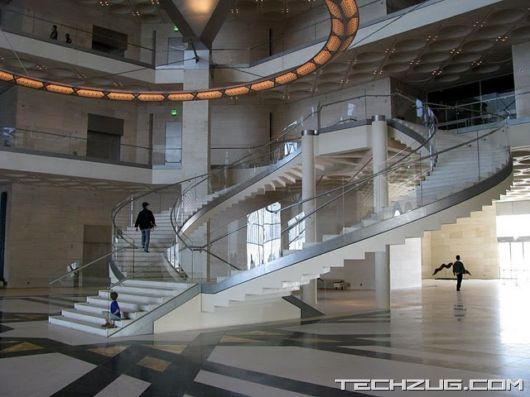 The foyer itself is a grandiose mix of marble, steel and glass.

As with the exterior the hard edges of modernism combine sublimely

with the curves of traditional Islamic design. Now, look up… 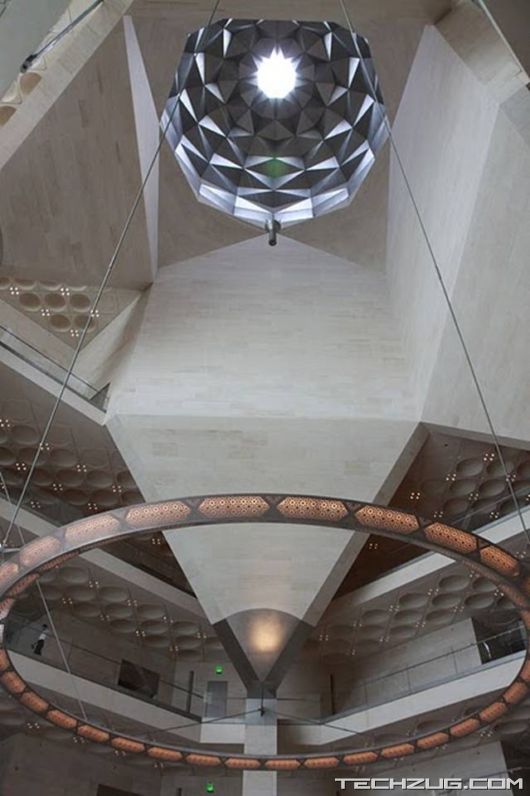 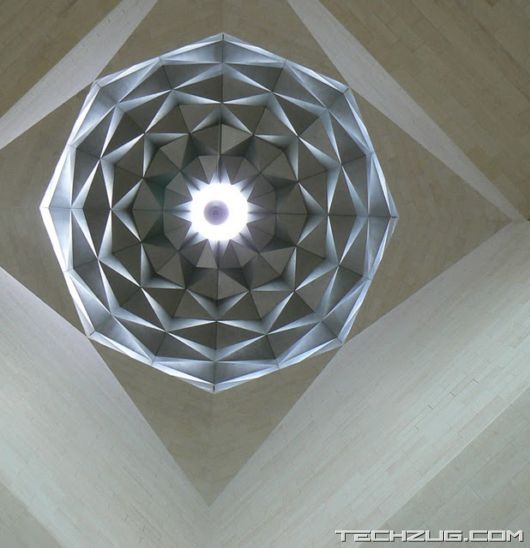 From one of the upper levels, the view down is just as staggering.

Just as the architecture is both traditional and progressive, so are

the ideas behind the museum. Although built with the children of Qatar

in mind primarily, the museum?s aim is to educate people about Islamic

art and indeed the heritage of the Islamic world in general. What is often

a misunderstood culture and history can be seen here and the visitor is, 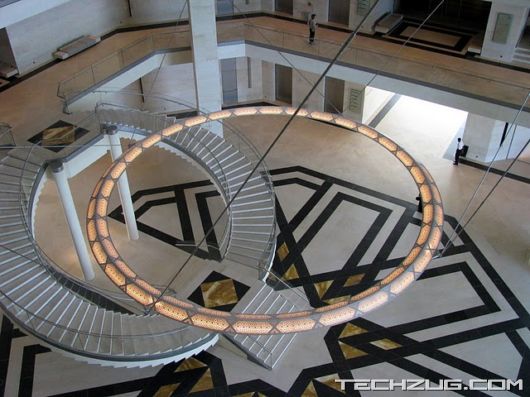 In fact, the whole place is a mathematician?s dream.

through time and across cultures, religions and eras. 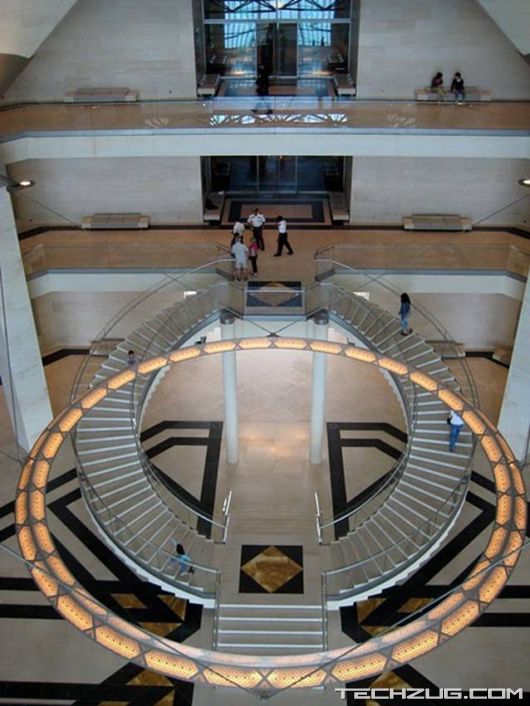 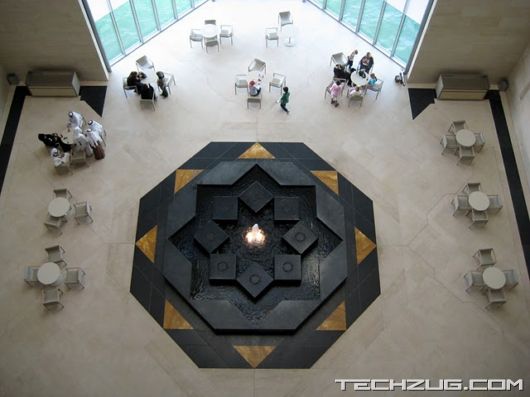 Even the cafe has its own unique appeal. Oh, yes. There are the exhibits to… 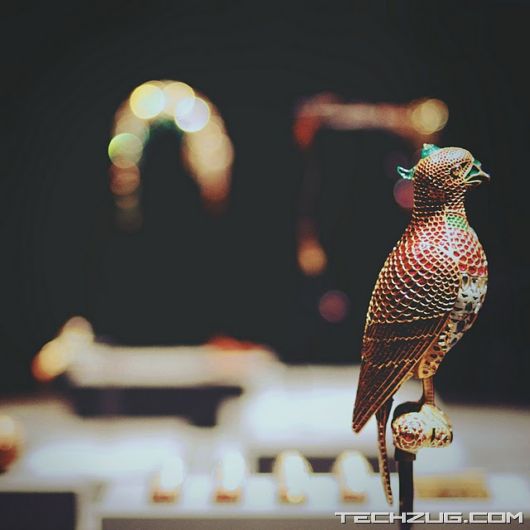 Once you are done gasping at the architecture you may want to turn your attention to the exhibits. Here, too, you will not be disappointed. The museum is host to a significant collection of art which go from around the year 600 CE to the nineteenth century. There is something for every taste, from precious metals and stonework to glass and textiles. 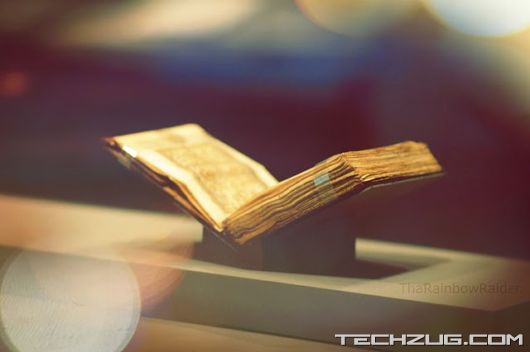 An important collection of manuscripts, spanning over a thousand years of Islamic literature is a fascinating glimpse in to an ancient and literate culture. 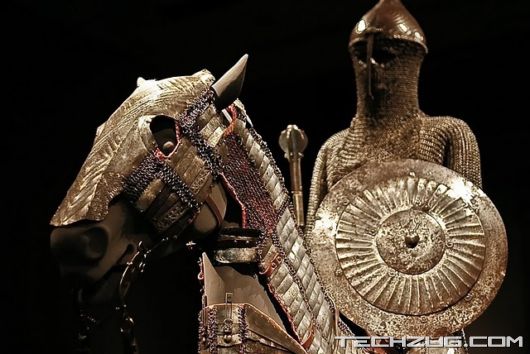 Times of both war and peace are represented here. This hugely important museum is little known outside of the Islamic world. Perhaps we should help spread the word? 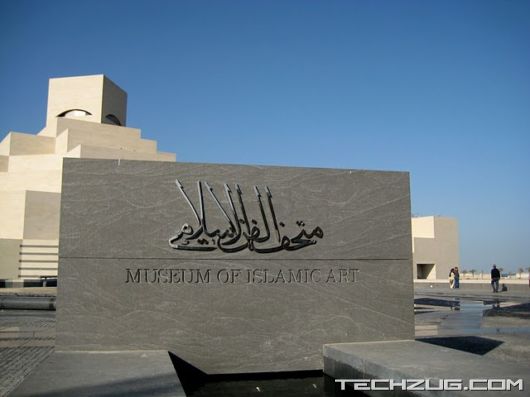